It’s no secret Americans are sleep-deprived. The Centers for Disease Control says that more than one-third of Americans are not getting enough sleep on a regular basis. If you’re in bed for seven or eight hours a night but still wake up feeling tired and drained instead of refreshed, and if you feel sleepy during the day, you may have sleep apnea.

What is sleep apnea?

Sleep apnea is a disorder in which your ability to breathe is greatly reduced, and you may not actually be able to take a breath for up to 10 seconds. Your brain sends a signal that you need air, which arouses you, and you gasp for breath. Snoring is a symptom, but some people snore and do not have sleep apnea, so the condition often goes undiagnosed.

If your sleep apnea is severe, you could be aroused more than one hundred times a night. It’s not hard to understand why you might be sleepy or unable to concentrate during the day. This sleep disorder affects approximately 12% of the American population, or about 30 million people. Because some people snore and do not have sleep apnea, it often goes undiagnosed.

Why is it important to treat sleep apnea?

Aside from symptoms such as daytime sleepiness and irritability, untreated sleep apnea can contribute to significant health problems and accidents. First, sleep apnea can cause distracted driving, putting not only you but others at risk.

Research indicates that drowsiness from sleep apnea contributes to car accidents, especially in untreated men. One study estimates that 800,000 automobile accidents can likely be attributed to obstructive sleep apnea in one year, resulting in 500 fatalities and $16 billion in costs.

Second, sleep apnea is a chronic disorder that can contribute to high blood pressure and inflammation in your arteries, leading to coronary artery disease and congestive heart failure as well as diabetes and lung disease.

What are the three types of sleep apnea?

If you’ve ever seen the abbreviation OSA in reference to a health condition, it means obstructive sleep apnea. With this type of sleep apnea, the muscles in the back of your throat cave in too much and block air from coming in.

Your brain sends a signal to your body that your lungs need more air, and you wake up to catch your breath. You may be snoring heavily just before waking.

A doctor conducts a test that evaluates your brain and body activity when you’re asleep to determine if you have sleep apnea. It can be conducted in a lab or at home with the proper equipment.

You’re more likely to suffer from central sleep apnea if you have certain illnesses such as chronic heart failure, stroke, Parkinson’s, or a brain infection. Obesity can also be a factor, as can overuse of opioids; the latter can numb your breathing apparatus.

A sleep test is the gold standard, along with scans of your brain and heart to rule out illnesses that could be contributing to the condition. Treating the underlying medical conditions is the first course of action.

Complex or mixed sleep apnea, contains elements of obstructive sleep apnea and central sleep apnea. If you have this very rare condition, your breathing problem remains even after you’ve been treated for an obstructed airway. There’s usually an underlying health condition such as heart disease in adults with this condition.

What is the best treatment for sleep apnea?

Dr. Doueck refer you to a specialist to have a sleep test. Once you’ve been officially diagnosed with sleep apnea, Doueck Dental can provide you with a custom-fitted appliance that keeps your airway open so you can breathe easily and normally.

An oral appliance is the most effective and patient-friendly form of treatment for 80% of patients who come to Doueck Dental with sleep apnea problems. Our most common recommendation is an appliance called the TAP III, which is customized to your mouth and can be modified if you need dental work later.

Once you start getting a full night’s sleep, you’ll experience a new you, with more energy to live the life you want. Doueck Dental experts have years of experience in treating patients with sleep apnea. You’re in good hands.

Call or book an appointment online if you suspect you have sleep apnea and need a more restful night’s sleep.

Five Signs You Could Be at Risk for Sleep Apnea

Sleep apnea affects millions of people worldwide and can cause serious problems if left untreated. Are you at risk for sleep apnea?
Jul 9th, 2018 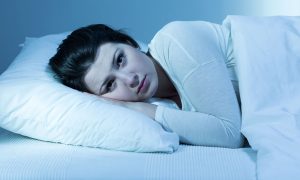 Have You Been Diagnosed with Sleep Apnea? Take These Next Steps

You finally understand why you’ve been falling asleep during the day -- you have sleep apnea. Now you can take action and treat this condition to avoid other health complications.
Oct 18th, 2018 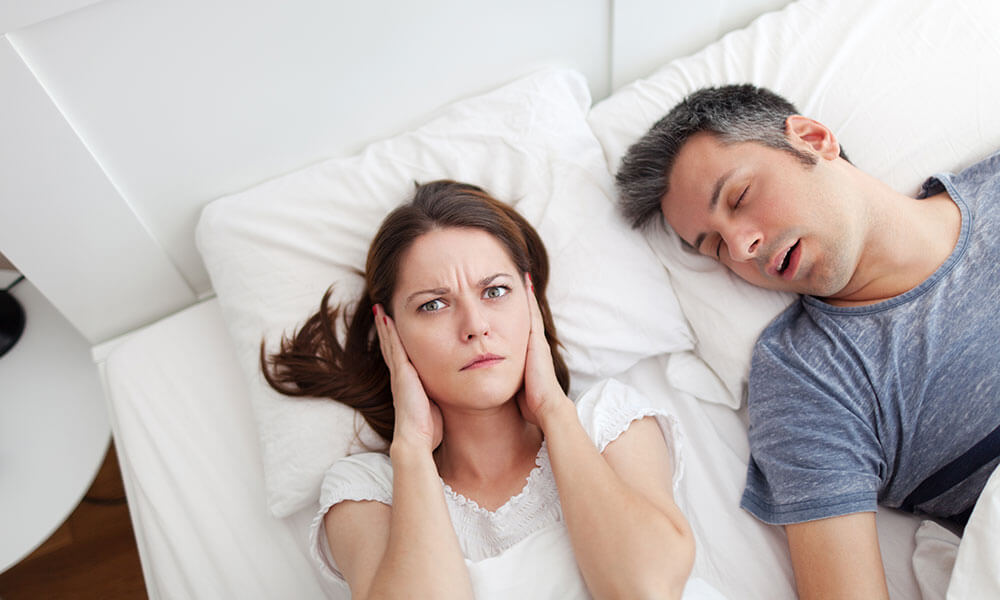 How You Can Breathe Easier with a CPAP

Sleeping with a CPAP can be a challenge. To get comfortable with your CPAP and enjoy some restful shut-eye, Doueck Dental in Brooklyn, New York, offers the following tips.
Jun 15th, 2018
Menu